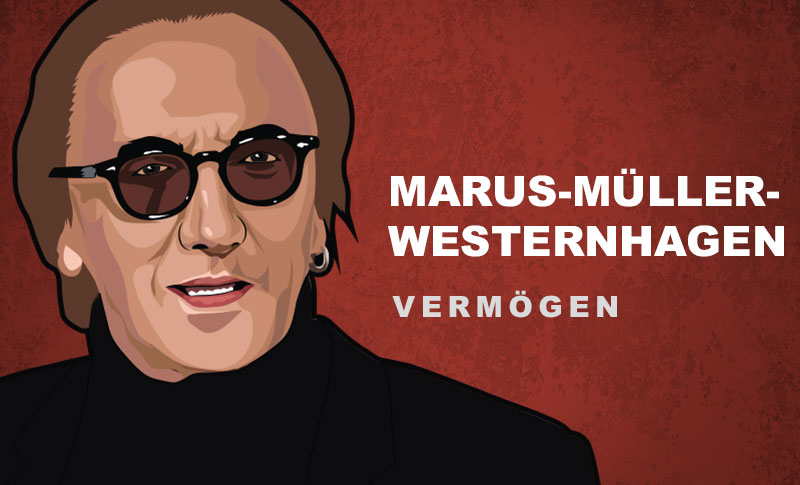 Marius Müller-Westernhagen, who later became a successful musician and actor, was born on December 6, 1948 in Düsseldorf. Together with his sister Christiane, who is two years his senior, he grew up in the Heerdt district on the left bank of the Rhine. His father, Hans Müller-Westernhagen, was already working as an actor at the time. At the time of artistic director Gustaf Gründgens, Westernhagen’s father Hans was a member of the ensemble of the Düsseldorfer Schauspielhaus, and thus Westernhagen’s first interface with a stage and artistic performance. His father died at the age of 44 on December 18, 1963. Westernhagen’s mother, Liselotte Müller-Westernhagen, worked as an employee and died in 1999. The relationship between the young Marius and his mother was characterized by difficult and conflict-ridden years. The later singer repeatedly addressed this complicated relationship and the early loss of his father in his song lyrics. The rift with his mother was settled in the late 1990s shortly before her death.

From an early relationship with the actress and photographer Polly Eltes, Westernhagen has a daughter, Sarah, who is now a model and singer. In 1988 he married his first wife, model Romney Williams, who hails from New York City. The marriage broke up in 2013.

Müller-Westernhagen has been married to his second wife Lindiwe Suttle, who works as a South African singer, since 2017. A joint song was also produced.

Already at the age of 14 and before the early death of his father, Müller-Westernhagen had his first appearance in a television film by Wilhelm Semmelroth entitled “Die Höhere Schule”. At this point, the young Westernhagen decided on a career as an actor and in 1965 took on the speaking role of the main character in the WDR radio play production “Wickie and the strong men”.

In the mid-1960s, Westernhagen discovered his passion for music. He taught himself to play the guitar and at the same time began studying classical singing. Already at the beginning of this training he achieved the so-called “Shouter quality” vocally, which became his vocal trademark. Westernhagen released his debut album in 1975 under the Warner Music label. However, this was commercially little or not at all successful.

Müller-Westernhagen achieved his acting breakthrough in 1976 with the film Prompt for Dance in the role of “Theo Gromberg”.

After two more unsuccessful records in 1978, the musical career finally experienced an upswing. Together with the producer Lothar Meid, the album Mit Pfefferminz bin ich dein Prinz was created, which generated high sales figures and has sold over 1.5 million copies to date.

With his acting breakthrough, the significant and successful sequel to the cinema film Theo vs. the Rest of the World was created in 1980. The film was voted the most successful film of the year and, with almost three million viewers, is considered one of the most commercially successful post-war films. At this point, Westernhagen was at the peak of his acting career, which ended when he received the Ernst Lubisch Prize for his acting achievements.

His 13th album Halleluja was released in 1989 and turned out to be the most successful to date with 50 sold-out concerts and the sale of 1 million records in one year. The following albums were also crowned with success.

In 1993, Westernhagen was awarded three Echos, the Silver Screen Award and the Bambi in the pop category.

In his early years, the singer attracted attention primarily through his provocative lyrics. Müller-Westernhagen declared many of these lyrics to be socially critical.

The title song of the crime scene thriller “Grenzgänger” was recorded by Westernhagen in 1981.

In connection with the debate about anti-Semitism at the 2018 Echo Awards, Westernhagen announced that it would return the Echoes it had already received as part of a protest movement.