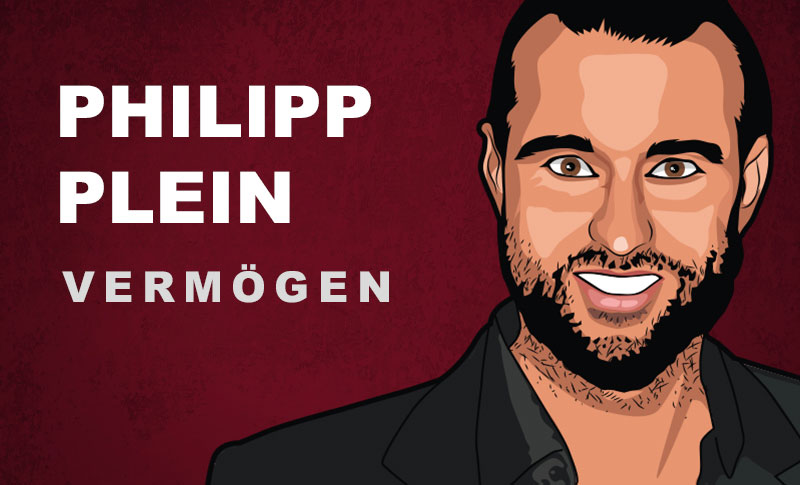 Philipp Patrick Hannes Klein or simply Philipp Plein is a German fashion designer who has also made an international name for himself over the past two decades. With extravagant designs and a strong self-confidence, he made it onto the catwalks of this world in a very short time.

At first, there wasn’t much to suggest that Plein would later become one of Germany’s best-known designers.

He attended the renowned school at Schloss Salem on Lake Constance and, after graduating from high school, even began studying law at the University of Erlangen. However, it became increasingly apparent that his true passion was not in the field of law, but in design.

So he first began to design furniture and accessories from leftover leather before specializing in fashion design.

Looking back, his career seems like a single success story. Like few, he embodies the American dream to perfection. “From rags to riches” would probably be a bit high given that he comes from a wealthy family, but this in no way diminishes Philipp Plein’s performance. From a small fashion designer to an absolute top address for international superstars. And that in a few years. Everything started in 2004 with the founding of the label “Philipp Plein”. Initially, Plein did not sell its fashion in its own stores, but via a sales network of exclusive boutiques. The first shop of his own finally followed in 2008. As a location, Plein had chosen the most famous disco in Munich, the P1. It was already clear here what high demands Plein has on its fashion, but also on itself.

In the same year, the general public first became aware of Plein and his label of the same name, since Heidi Klum invited him to her show “Germany’s next top model” and he was allowed to present his collection at that time in detail. This media attention must have been one of the reasons why the brand’s stores spread across the planet in the following years and took the metropolises by storm. The shrill and extravagant designs, often with sparkling skulls, quickly became absolute must-haves for superstars and the nouveau riche of this world.

Philipp Plein’s career can actually be described as one big highlight. However, there are still a few moments that are a little more special than his career already is:

2004: Foundation of his label “Philipp Plein”

2007: Winner of the GQ Award “National Brand of the Year”

2008: Winner of the New Faces Award in the “Fashion” category

The quotes impressively show how Philipp Plein thinks and acts. He’s always had a dream that he’s holding on to. At no time does he let himself be talked into it. If he is convinced of something, he will implement it in exactly the same way. Compromises are not his thing and he gladly and consciously accepts, offends and polarizes.

And success proves him right.

Philipp Plein earned his first million at the age of 24. At that time, however, fashion design was not responsible for this success. Rather, he laid the foundation for his current empire with the design of elaborate dog beds.

Today, Plein is heavily tattooed, as he likes to show on social media. His first tattoo, however, was his own name on his left forearm.