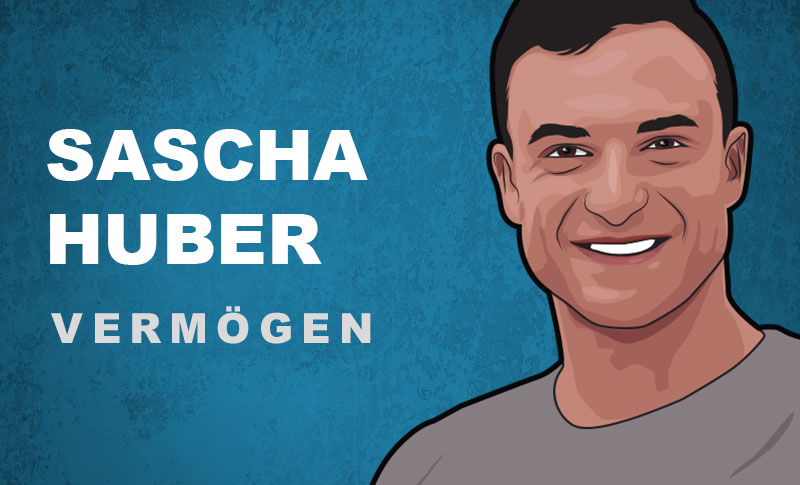 The 28-year-old fitness trainer Sascha Huber has made it his goal to impart knowledge in the field of fitness. His career as a social media star on Youtube in 2016. The first video on his channel was “EPIC TRANSFORMATION (from THIN to MASSIVE)” and showed some excerpts of his strength training. During his school days he was repeatedly the victim of bullying, but Sascha Huber says he has closed with his past. The Austrian YouTuber owes this positive development to the fitness sport.

In addition to tips for carrying out special exercises in strength training, Sascha Huber has published numerous instructions for, for example, full-body workouts and stretching exercises as well as advice on self-motivation and healthy nutrition. Videos on the subject of regeneration and sleep can also be found on his YouTube channel.

Sascha Huber became famous for his entertaining as well as informative tutorials for workouts of various difficulty levels. His videos are always designed in such a way that they do not require the viewer to have any prior knowledge. In addition, he became known for his challenges, which he mastered with video evidence. This includes burning over 10,000 calories in 24 hours and doing 2,000 push-ups in an hour.

In 2017 he took part in the “Ninja Warrior Austria”. In this competition, the candidates have to overcome an obstacle course. The winner is named Best Athlete and wins the Ninja Warrior title and €44,444. Participation in the competition made Sascha Huber known in wider circles. In the same year, he began a relationship with Paulina Wallner, which on her own YouTube channel focuses on fitness alongside other lifestyles and fashion.

The idol of the youth fitness scene now has over 1.17 million subscribers on YouTube, while his channel has 180 million total views. Accordingly, Sascha Huber should not be unknown to any friend of the fitness scene. Incidentally, his annual income is estimated at between EUR 61,000 and EUR 366,000.

The 1,000,000 push-up challenge that Sascha Huber came up with led to particular fame. On Friday, November 15th, 2019, he appealed to his community to do one million push-ups. For every complete push-up he donated one cent to the children’s charity UNICEF. In this context, he nominated numerous other YouTubers who have focused on the topic of fitness. The challenge turned out to be an unexpectedly huge success. Soldiers from the German Armed Forces, police officers from the German Federal Police and also soldiers from the Austrian Armed Forces took part in the 1,000,000 push-up challenge. Ultimately, a total of well over a million push-ups were completed by the various participants in the challenge, resulting in a donation of over 23,000 euros.

Regarding the development of Sascha Huber’s career, it is worth noting that the sports cannon passed the 1,000,000 subscriber mark on YouTube in 2020.

“Motivation is a tingling in the stomach.”

“Only thirty thousand times will you wake up and have the chance to create your life the way you want it. The only question is: do you use them?”